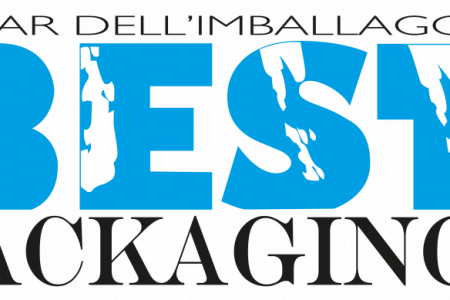 Purpose of the event

The main purpose of the event is to promote and disclose packaging solutions, packaging systems and machines which are innovative or improved for the Italian market, even if they are made abroad. Solutions designed or built in Italy, but intended for foreign markets, can also compete.

A bit of history

Until 1962 the competition had two sections: one reserved for Manufacturers and one for Users. The Jury mainly awarded the Oscar considering the technological aspects of the packaging and of course its usability for the consumer. To ensure that the latter aspect was adequately considered, the Jury included a “Housewife” representative.

In the early years the pride of place went to the Panettone Alemagna case, which allowed hot packaging, and the Emulsio wax bottle with its pump handle.

In 1963 two packaging categories and related competition sections were added: presentation and shipment packaging. The first category featured the well-known Simmenthal packaging with stick that saves the use of the can opener.

In the 1980s, the Oscar lost somehow its appeal within the industry. In the early 1990s, the event was relaunched thanks to the introduction of five sections dedicated to the most used materials for packaging (paper, metals, plastic, glass, mixed materials); four sections related to the main areas of use (food, cosmetics, chemist and pharmaceuticals) and a final section for design.

In 1993, an additional category dedicated to the environment was added because of the influence of international rules on the enhancement of post-consumption packaging.

Since the late 90s the Oscar has become increasingly focused on communication. Thematic rotating editions were established, featuring: Service content, Communication, Environment and Technology. Each year, one of these becomes the main theme, while the others become special sections.

Since 2015, categories for intended use have been abolished. We began to use the new definition BEST PACKAGING, which became the official name in the fiftieth year of the event, also celebrated with a total restyling of the logo.

Manage Cookie Consent
We use cookie in order to optimize the site navigation. You can ACCEPT ALL or you can REJECT. Choose PREFERENCE if you wish to set which cookie to accept.
Manage options Manage services Manage vendors Read more about these purposes
PREFERENCE
{title} {title} {title}